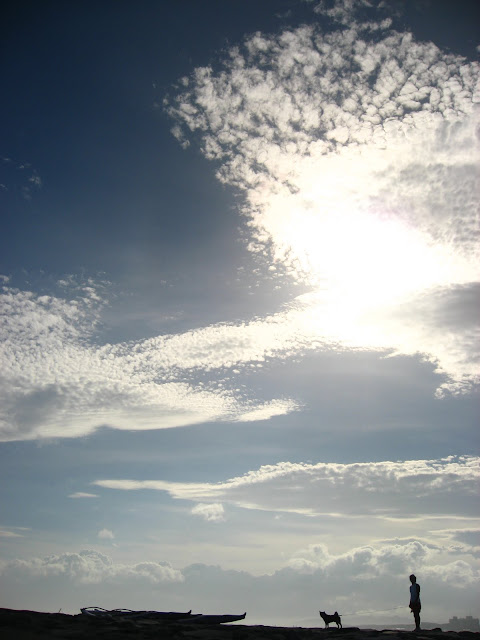 This past summer, a couple friends and I rented a weekend house near the beach in Chigasaki, Japan. Japan is not known for its beautiful beaches. In fact, among residents, it's known for its rather too-crowded, litter-strewn sand. However, this beach was one that was used mainly by locals, so not a lot of tourist traffic. There were a lot of regulars who just came out with their rowing boats, dogs, and carefree attitude. It was a nice break from city life.
Taken by Miki on 12/05/2009

Email ThisBlogThis!Share to TwitterShare to FacebookShare to Pinterest
Theme Beach